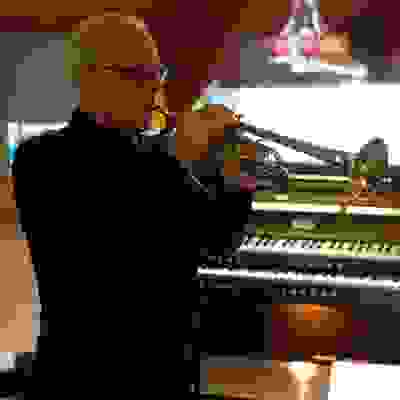 Michael Green is a musician active in the New Jersey, New York, and Pennsylvania areas as a pianist, trumpeter, composer, and arranger.

He has composed and performed the scores for documentary films, orchestrated a Broadway musical (Flaherty & Ahrens “Lucky Stiff”) and has served as both a performer and composer-in-residence for The Princeton Brass Band with whom a number of his compositions and arrangements have been premiered. Other recent commissions have included several compositions for concert band and a variety of other ensembles. The highly acclaimed brass quintet Spanish Brass Luur Metalls has recorded a series of his published arrangements for their recently released “Sublime Christmas” CD.